What is flocculant for wastewater and sludge treatment?

In order to discharge or reuse wastewater and sludge after treatment, a variety of chemicals need to be used in the treatment process.

Among them, flocculants are most commonly used in wastewater treatment and sludge treatment. For example, the first step in the use of multi disc screw press or belt filter press is to add a certain amount of flocculant into the sludge to make the sludge flocculate into flocs, and then further treat the flocs.

So, What is flocculant?

When used for conditioning before dewatering of excess sludge, flocculants and coagulant aid become sludge conditioners or dewatering agents. 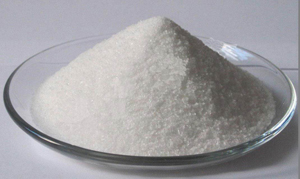 What is the function of flocculants?

For example, activated silicic acid can be used as flocculant aid of inorganic flocculants (such as ferrous sulfate and aluminum sulfate) and added sequentially before and after, which can achieve good flocculation effect.

Coagulation treatment is usually placed in front of solid-liquid separation facility, combined with separation facility, which can effectively remove suspended and colloidal substances with particle size ranging from 1nm to 100um in raw water and reduce turbidity and CODCr of the water after treatment.

The removal rate of phosphorus in wastewater treated by coagulation and sedimentation is as high as 90-95%, which is an inexpensive and effective method for phosphorus removal. 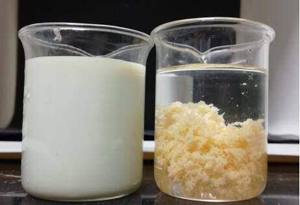 What is the action mechanism of flocculants?

Colloidal particles in water are small, surface hydration and charged, which make them stable. When the flocculant is added to water, it is hydrolyzed into charged colloid and its surrounding ions to form double-layer micelles.

The collision chance and number of collisions between colloidal impurity particles in water and micelles hydrolyzed by flocculants can be promoted by rapid agitation after dosing.

The impurity particles in water first lose stability under the action of flocculant, then coagulate into larger particles, and then precipitate or float up in separation facilities.

Mixing is a process that promotes the flocculant to diffuse rapidly into water and mix evenly with all wastewater.

Coagulation is a process in which impurity particles and flocculants act on each other in water. By compressing the electric double layer and neutralizing the electricity, the stability is lost or reduced and micro-flocs are formed.

Flocculation is a process in which micro-flocs are formed by coagulation and grow into large flocs by adsorption bridging and sediment netting under the agitation of bridging materials and water flow.

How to dissolve and prepare flocculants? 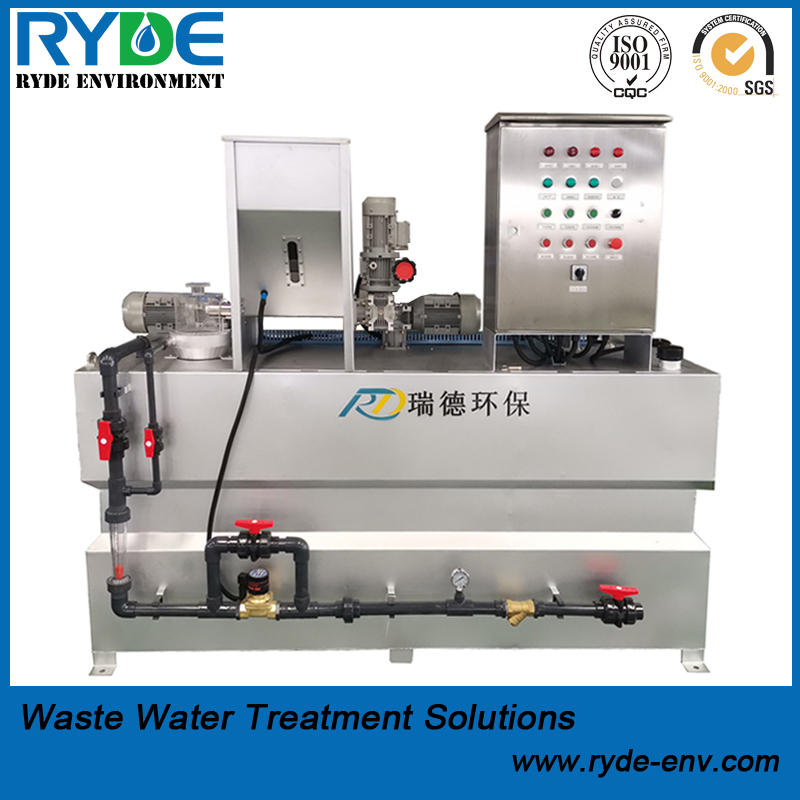